Catalyst Communications Technologies, Inc. provides mission critical dispatch solutions for public safety, government, utility, energy, and commercial markets throughout the United States and Canada. Our Radio over IP solutions are used for primary, back-up, and mobile dispatch and interoperability. Our preferred implementation in DMR radio systems is through our standards compliant AIS Wireline Interface which offers advanced control of radios through the DMR infrastructure, and we operate on Tier II networks through the RF interface using various control stations. 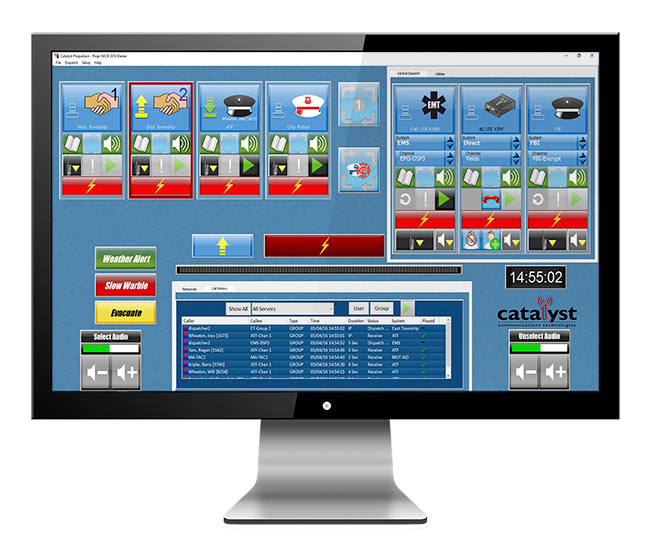 The IntelliLink™ Gateway from Catalyst

One example that demonstrates how IntelliLink™ Gateway is superior to other solutions is that we manage the flow of audio between two radio systems to guard against lost audio. Catalyst provides an advanced interface to both the legacy radios and the DMR Tier III System. When talk groups on the two systems are patched together using the IntelliLink™ Gateway, Catalyst buffers the audio until the target radio system is ready to re-transmit it so that the complete transmission is routed between the legacy system and DMR. Rather than VOX, Catalyst uses the digital message from each system, when available, to know when each call starts and stops, creating a more reliable and faster interoperability solution.

The IntelliLink™ Gateway also creates a visual record of every call to and from both systems so that the System Administrator can review the call flow after an incident. The IntelliLink™ Gateway does not require the use of a Catalyst Dispatch Console and may be used by agencies that either do not need a console or already have a console from a different manufacturer. 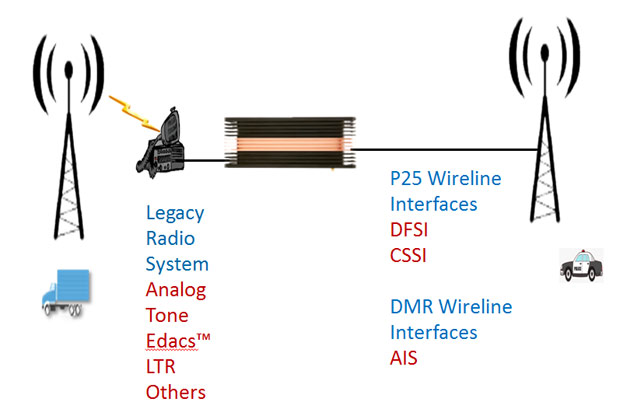 A single computer controls up to four mobile radios and provides the control and user interface. Dispatch can be operated in stand-alone mode or linked back to the agency’s normal radio system and to other radio channels as needed. This rugged, compact, and efficient solution can be purchased in a robust travel case or installed in a vehicle. 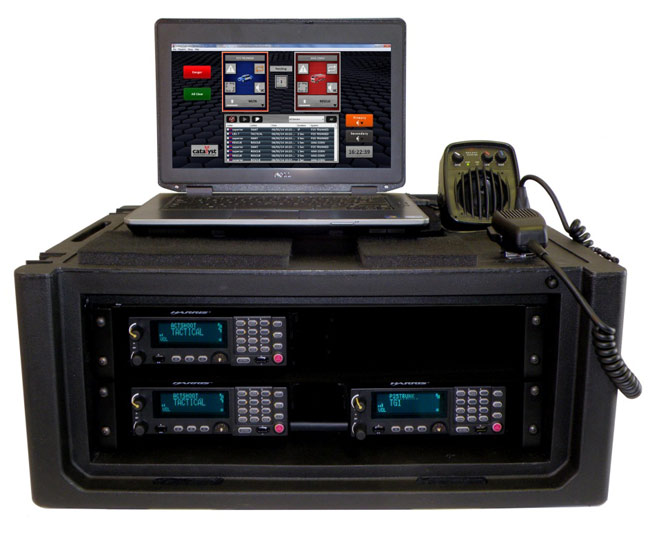 We are here for our members, working to make DMR the most widely supported digital business radio standard in the world